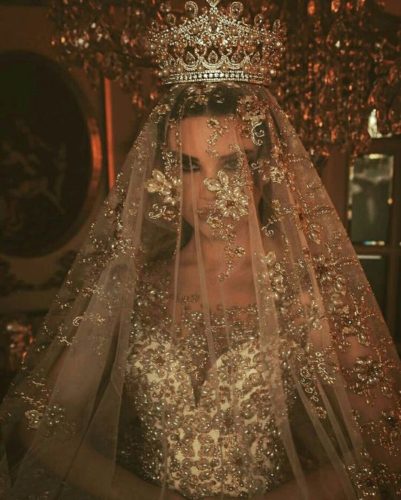 Is your DOMINANT feminine archetype.

if not your second highest archetype, is ACTIVE, and ideally above 70%. 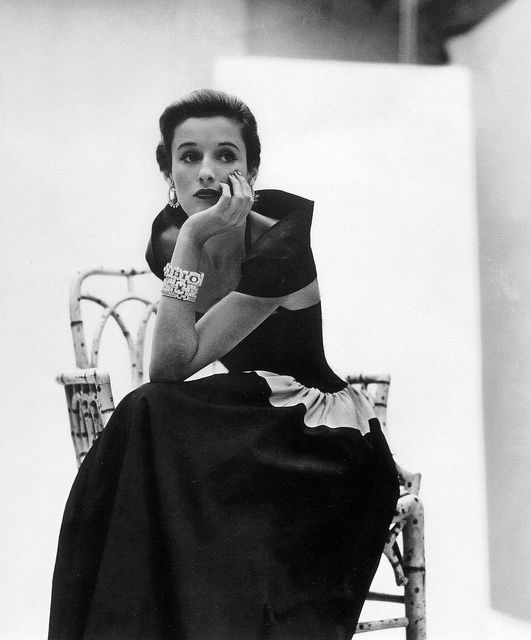 "In our family, being powerful means you never apologize for being a woman." 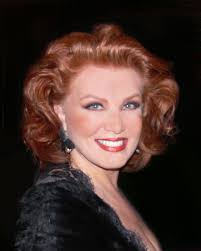 A snapshot of the Empress 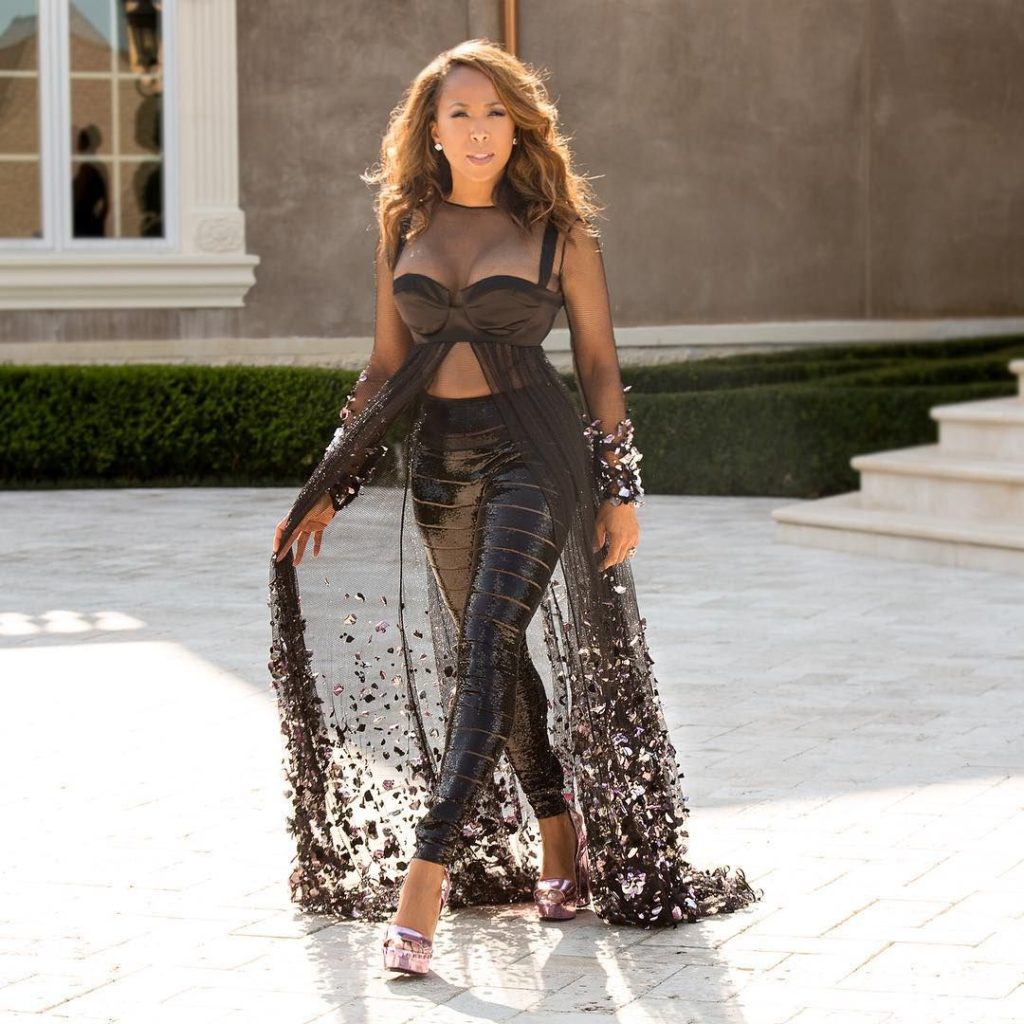 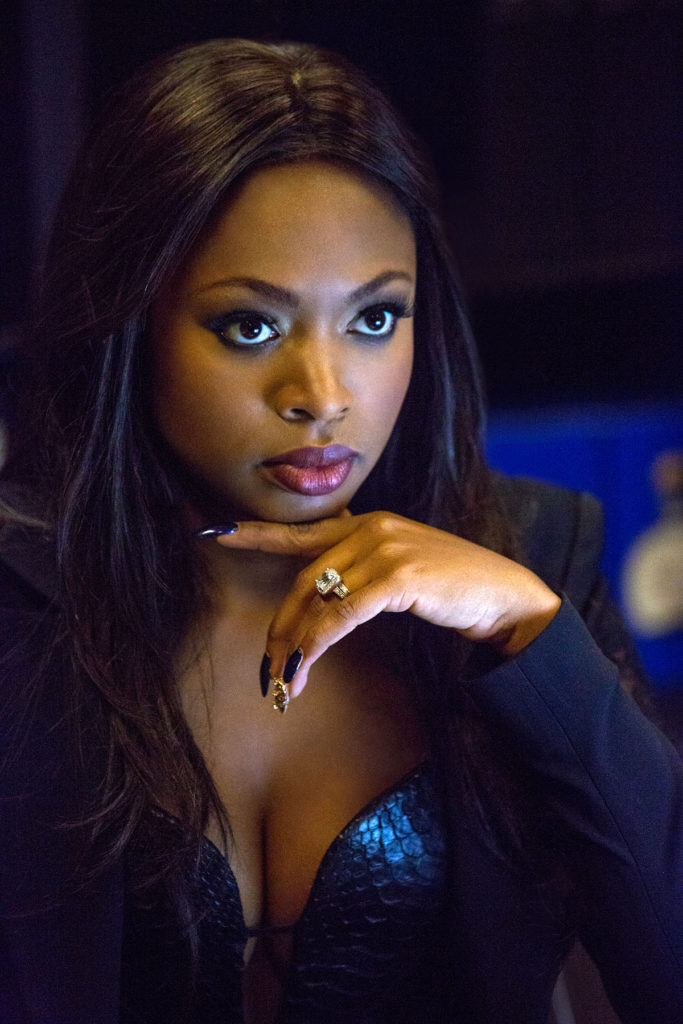 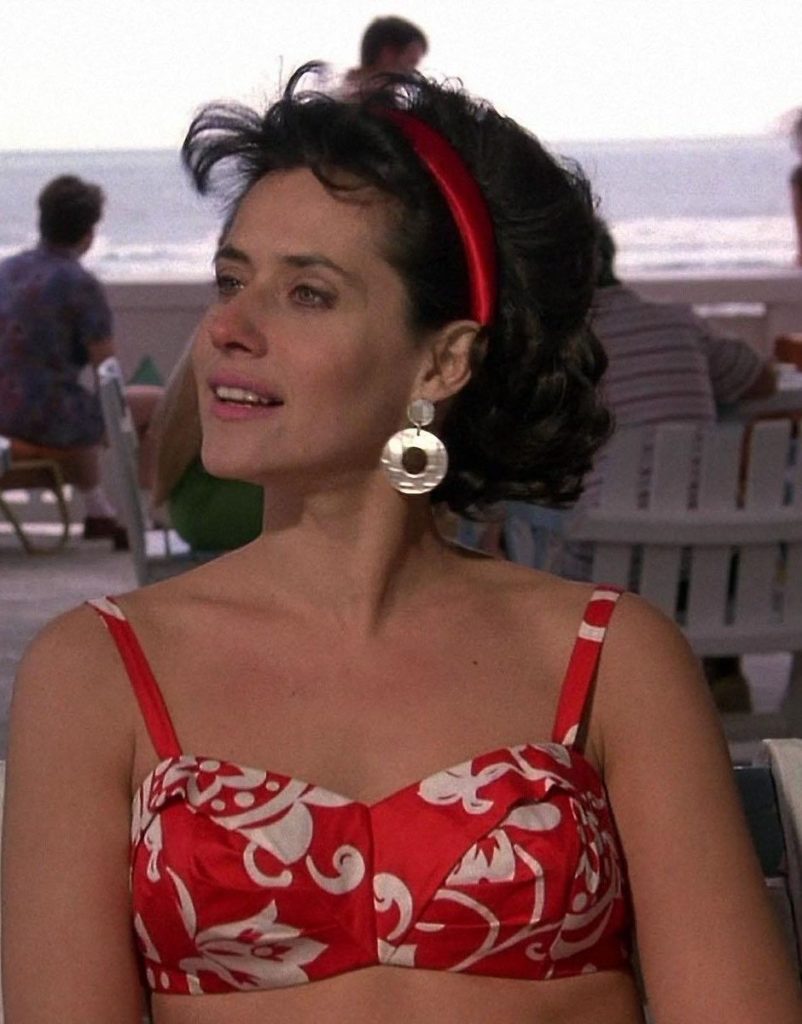 Your Potential To Captivate

True to your dominant “queen” archetype, you value commitment, marriage and status within  your community. Like a monarch, your regal bearing commands attention and commands respect from men and women alike.

Marriage is important to you, hence the single life can feel daunting. Apart of you will remain unfulfilled so long as you’ve yet to experience committed love to a man you consider a ‘king’. More than any other archetype, you long to be apart of a unit.

Your regal bearing and inner strength attracts,  but the real magic happens after you connect. You have an unmatched ability to inspire you partner by showering him with attention. You are an amazing companion and  it’s easy for men to become utterly dependent on you for physical and moral support.

When confronted with choosing between Wallis Simpson, a twice-divorced American, and the British monarchy, King Edward VIII abdicated the throne to marry the love of his life. That’s how powerful the “empress archetype” is when fully developed.

Madame de Pompadour, the indispensable mistress to French King Louis XV, with her eye for extravagance and style,  played a decisive role in making Paris the perceived capital of taste and culture in Europe. The savvy woman also advised the King on pressing military and political matters, securing titles for herself, and those close to her.

Curious about your archetype? Take the psychology-driven Seduction Archetype Quiz. 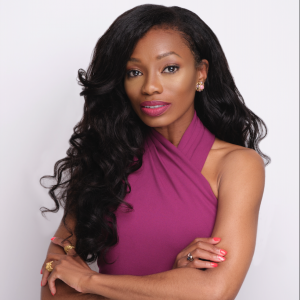 The founder of WomenLovePower.com, Ayesha is a writer, media personality and a brave new voice for feminine power and social change. Her provocative insights on culture and sexual politics have been the subject of viral videos, and featured in national media outlets including MTV, Essence, The Michael Baisden Radio Show, AfroPunk, and Time. Having devoted a decade of study towards analyzing the unique ways that women acquire and wield power, she is a leading expert on soft power, feminine consciousness and sexual politics. Ayesha is a graduate of Yale University, and a former television journalist.

DO YOU LOVE POWER?

Then stop settling! Step up your inner and outer game with exclusive insight into power, seduction, and sensuality.

Thanks! Now just check your inbox for the confirmation link and you're in!

I respect your privacy and take protecting it seriously